Dr. Friedman’s interest in plastic surgery stems from his fascination with art, science, and the human form. He is a gifted artist with over 30 years of experience performing wood and marble sculpture. His work has been displayed in several galleries and professional exhibits and is part of many private collections. Many surgeons call themselves “artists,” but Dr. Friedman’s artistic ability speaks for itself. 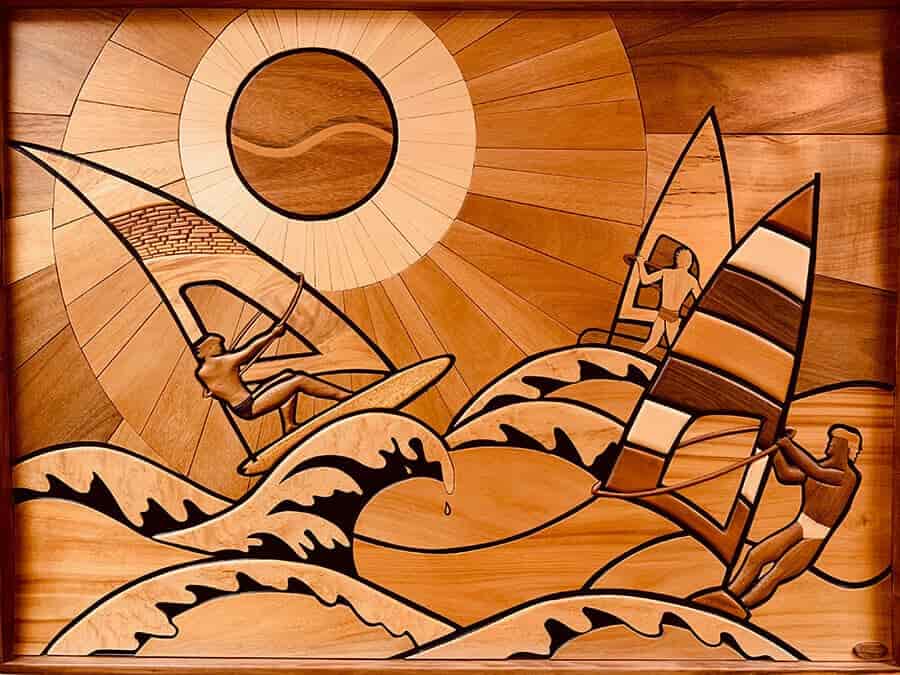 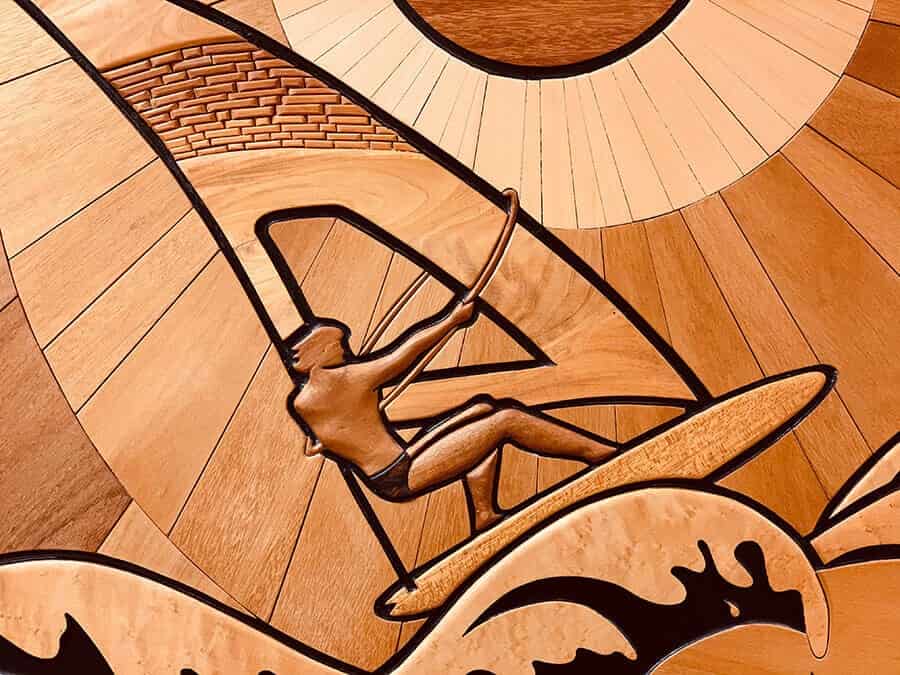 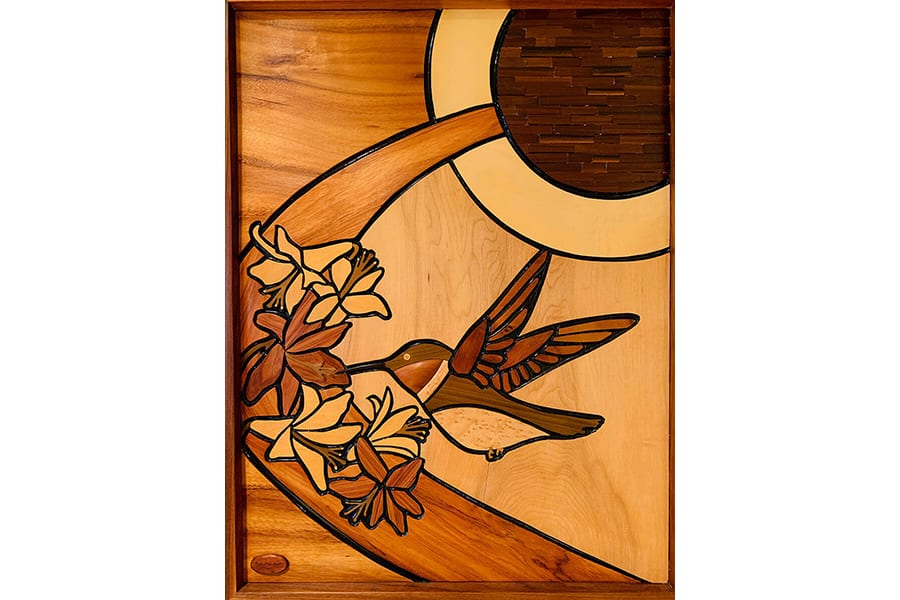 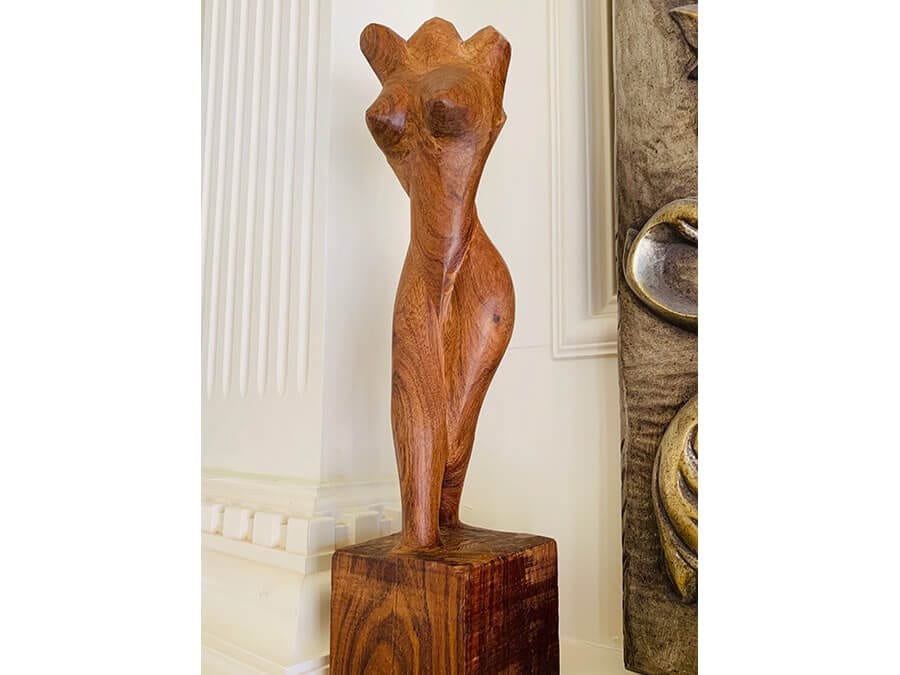 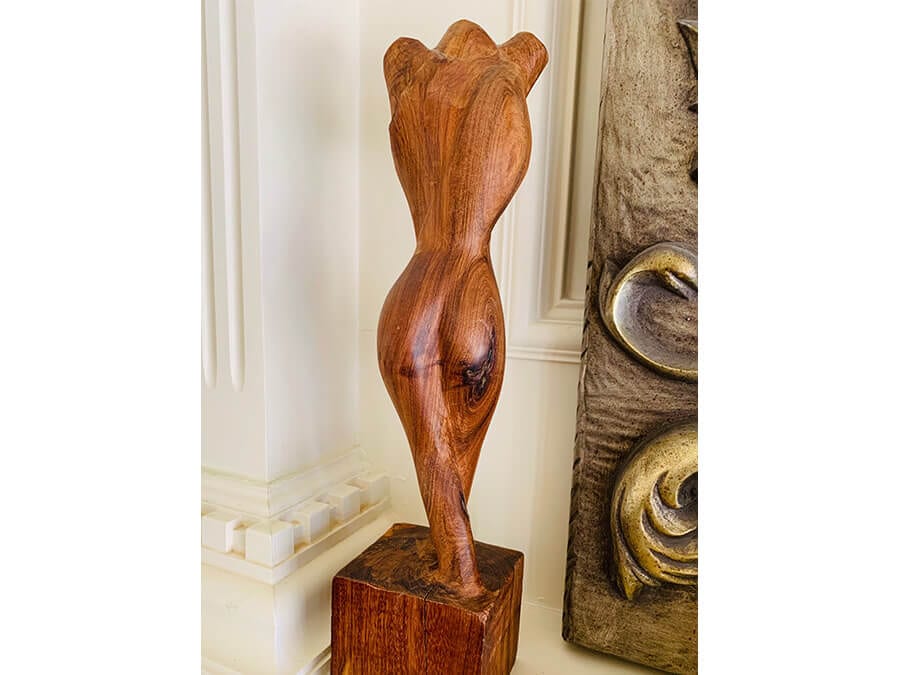 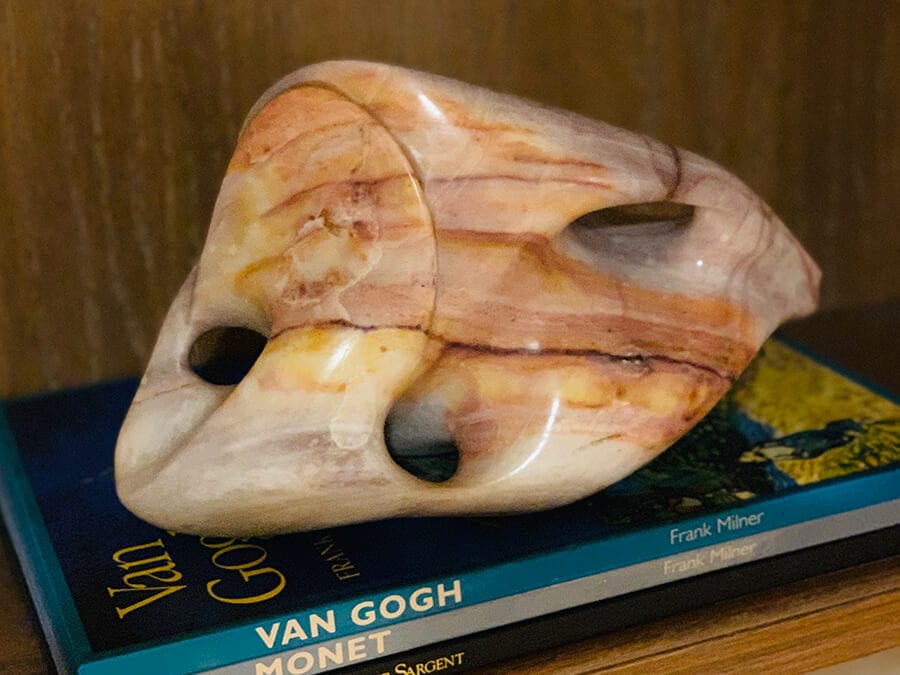 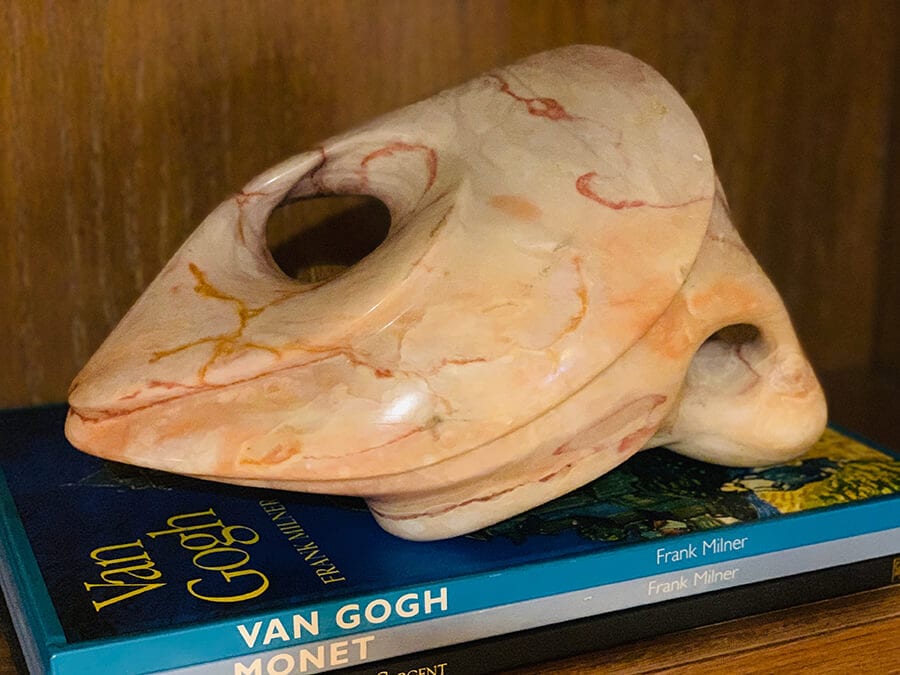 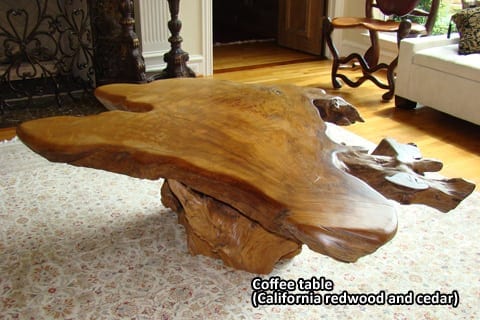 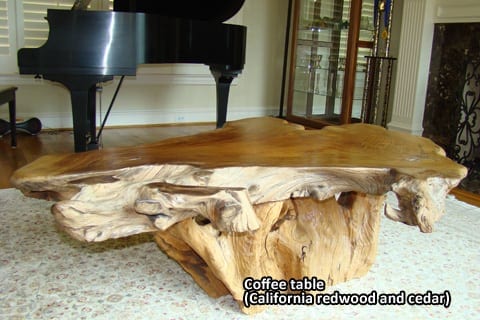 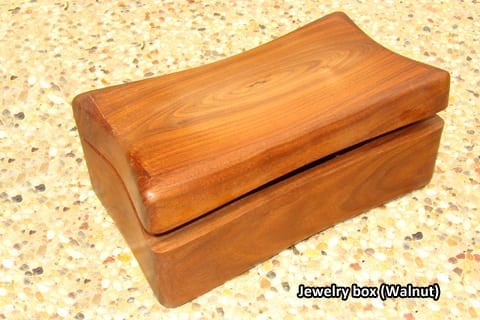 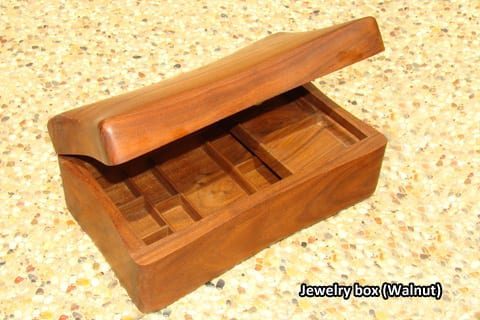 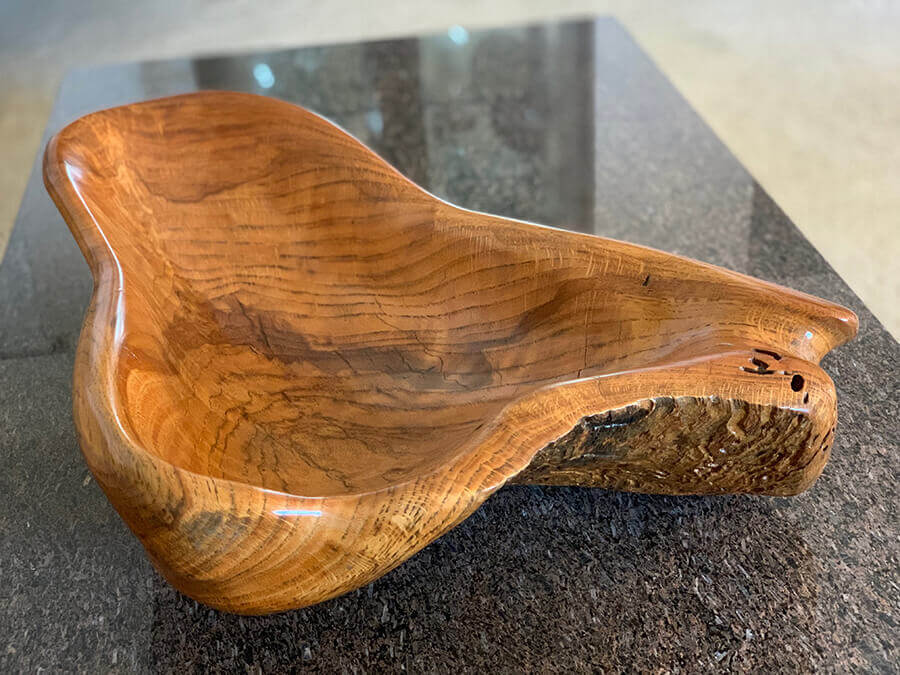 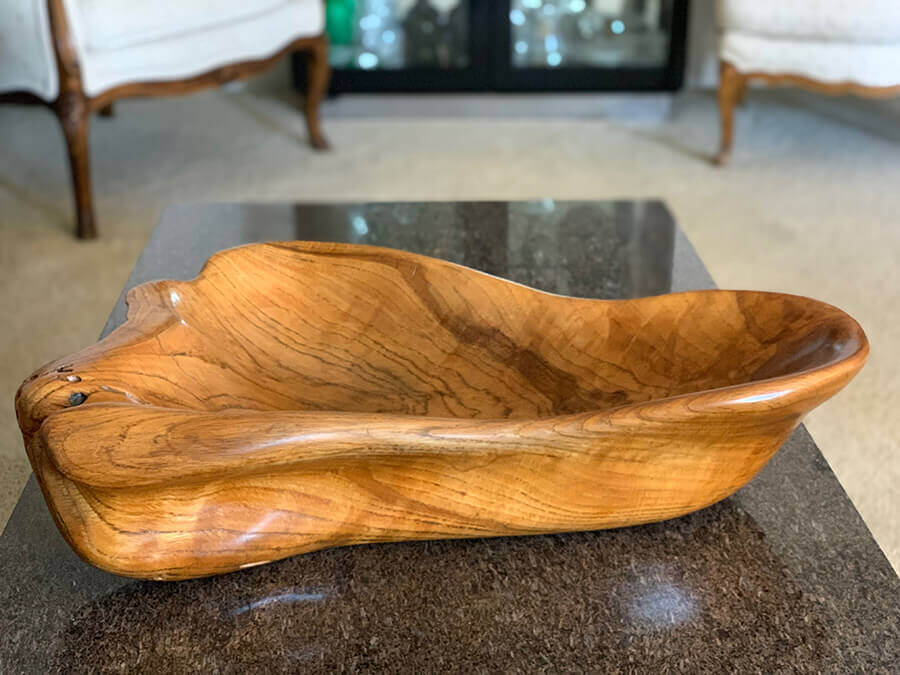 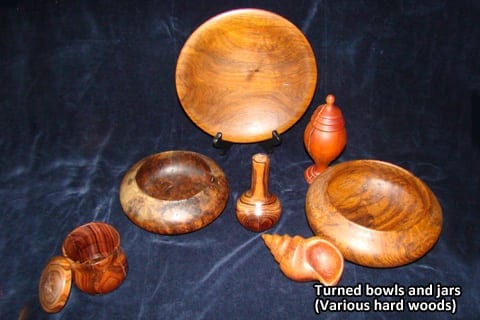 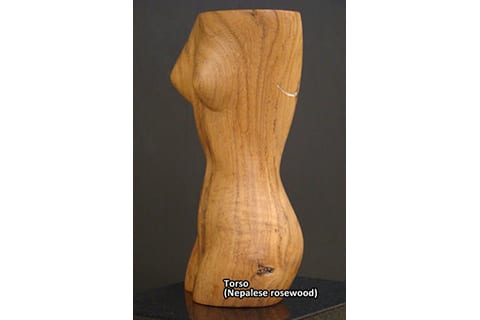 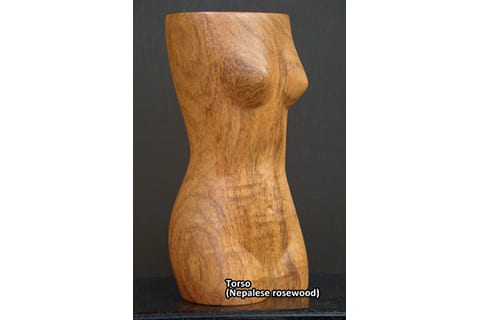 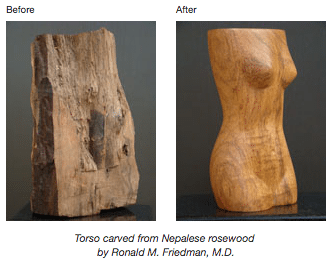 To our best knowledge, Dr. Friedman is the only actively practicing plastic surgeon in the United States who is also a wood and marble sculptor. He uses his artistic eye daily in performing facial, breast, and body contouring procedures.

According to Dr. Friedman, “I became a plastic surgeon due to wood shop class and too much television. I more-or-less randomly enrolled in a woodworking class in junior high school–and fell in love with it. By high school, I was turning jars, carving bowls, and making furniture. When I was 15, I watched a PBS NOVA special on TV featuring a plastic surgeon, Burt Brent, M.D., who had pioneered ear reconstruction by carving rib cartilage–with woodworking tools. I thought to myself, ‘I bet I could do that.’ With my parents’ permission, I traveled to Stanford to watch Dr. Brent operate for a couple days. I had found my calling.”

Dr. Friedman has been playing piano and writing music since his early childhood. He wrote and released Illusions/Delusions, a CD of 17 songs, in 2006. After watching the musical, Alexander Hamilton, last year, he was inspired to write a similar story about quintessentially American history–except that this is a musical about the history of silicone gel breast implants. The musical is named cleaVage: the front story.

As a board-certified plastic surgeon in practice in Plano for 25 years, I recognize that I am an unlikely candidate to author a musical. However, the rollercoaster story of silicone gel implants is fascinating, and I have an insider’s understanding of the intricacies. Over 90% of this musical is factual.

CleaVage, the front story, is divided into four parts over the course of two acts and runs approximately 2:20 (inclusive of a 20” intermission):

The first song that I am posting is Faith and Hope, the real life story of Timmie Jean Lindsay. In 1962, Drs. Thomas Cronin and Frank Gerow at Baylor Medical Center in Houston invented silicone gel breast implants. Timmie Jean Lindsay was the first woman to ever receive them. Today in her late 80’s, she still lives outside Houston–and she still has her original silicone gel breast implants.

Live performance of Dr. Friedman’s band, Sidegig, at the Lion and Crown Pub in Addison, January 21, 2019. Dr. Friedman
(who is playing the piano) wrote “She Blows Me Away” for Jin, his wife of 25 years.