After 25 years as a plastic surgeon, I have a much better sense of what does and does not work on a long term basis. Early in my practice, I performed numerous breast augmentations in conjunction with periareolar mastopexies (translation: donut lifts). In a traditional periareolar or cirumareolar mastopexy, a “donut” of skin is removed around the periphery of the areola (pigmented skin surrounding the nipple), and a permanent suture is used to tighten the surrounding skin down to the new smaller nipple areola. Think of a drawstring purse (or if you’re a guy reading this: a hefty cinch sack). This technique is highly successful in enlarging the breasts while simultaneous reducing the diameter of areola—for a while. The problem is that the areola and breast cannot be permanently molded by a single suture just under the skin around the areola. Eventually the tissues erode through the suture, usually over the course of a few years, causing the following: 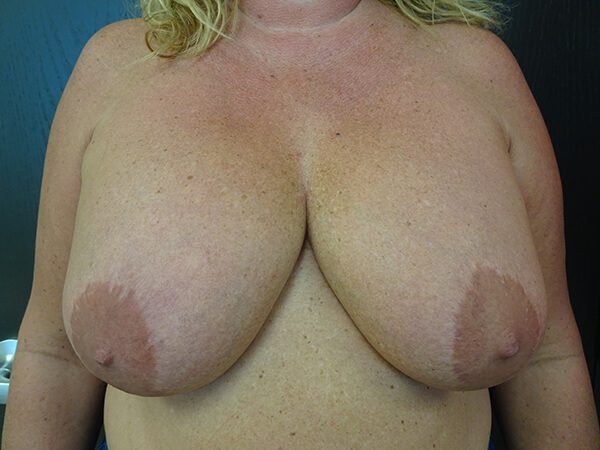 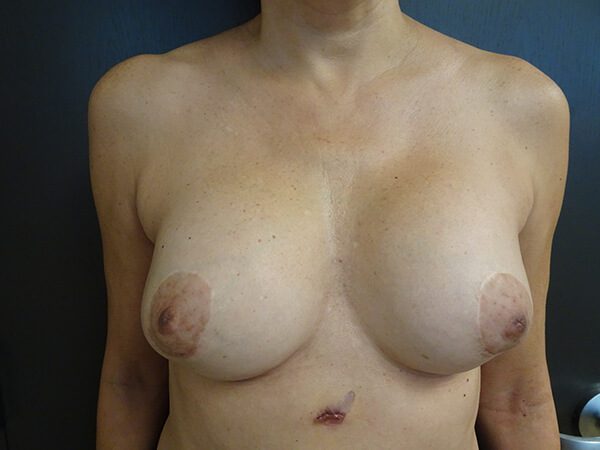 So what do I do instead? A circumvertical mastopexy (lollipop lift). In addition to the periareolar incision, this technique requires a vertical incision along the lower portion of the breast (making the combined incisions the shape of a lollipop). There is no question that the additional incision is a downside, though most of it is hidden on the underside of the breast. On the upside: 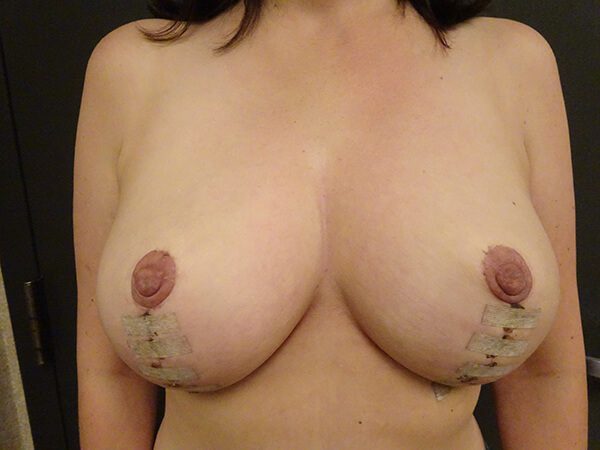 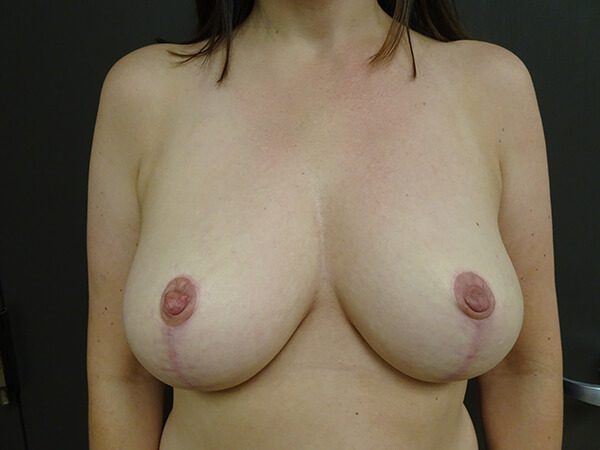 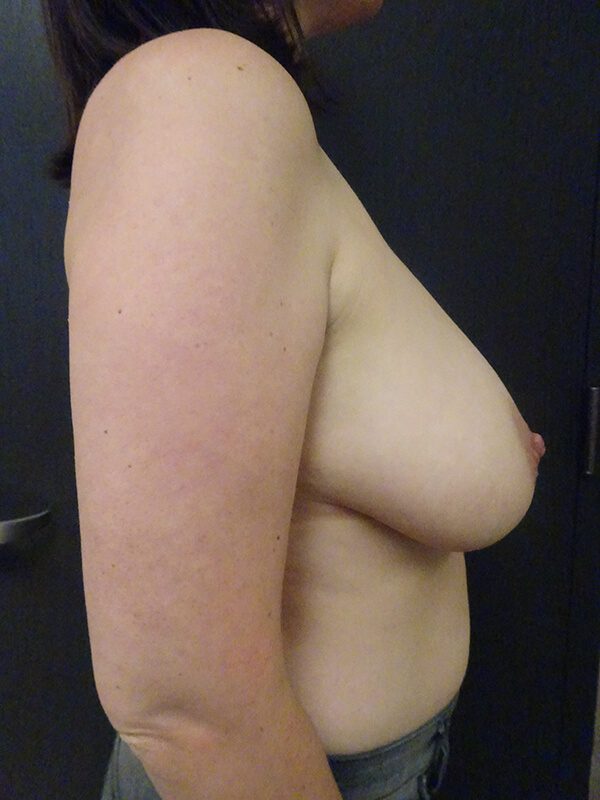 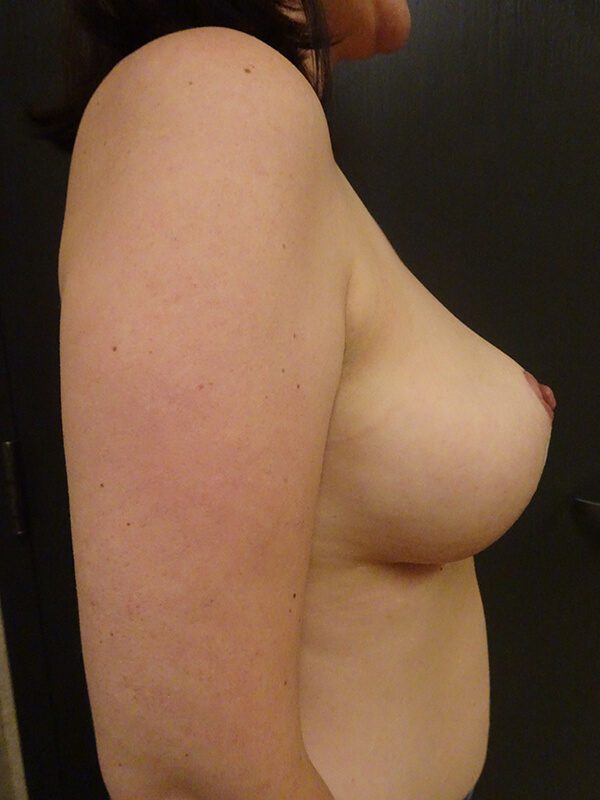 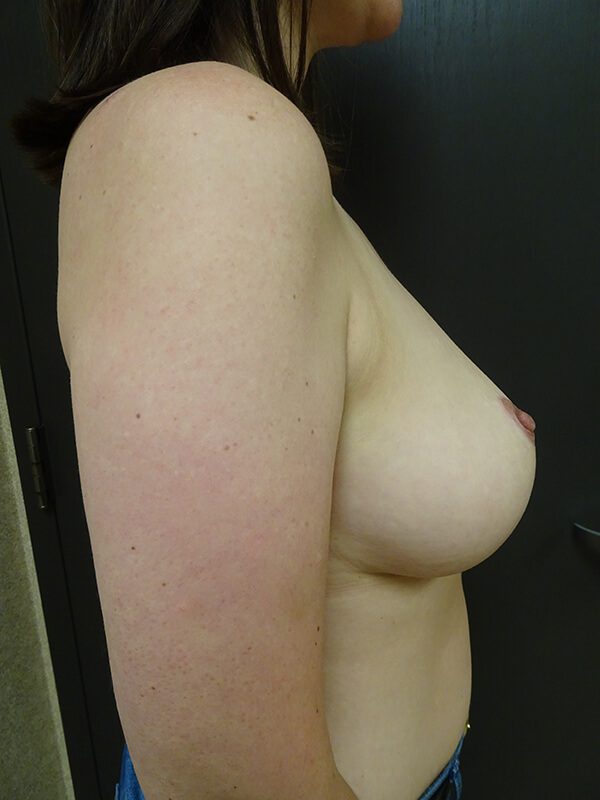 I perform periareolar lifts in fewer than 5% of our breast lift patients. They are occasionally useful. But for the vast majority of women, a circumvertical lift provides a far better long term surgical outcome.

Click here for more information about breast implants with mastopexy by Dr. Friedman.